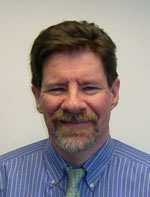 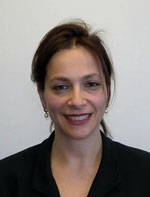 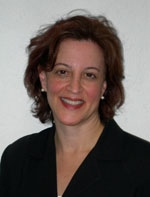 Robin Chaykin is a graduate of Brandeis University and Suffolk University Law School. She concentrates in family law, including divorce, child custody and support, adoption, and domestic partnerships. Ms. Chaykin worked in the film industry for more than a decade and as assistant director of subsidiary rights for a prominent literary agency. Ms. Chaykin has been recognized as a "Massachusetts Super Lawyer" by Law & Politics and Boston Magazine in 2007. 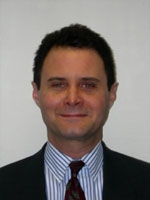 Marcel Dardati, Of Counsel to the firm, is a graduate of Connecticut College and Boston University School of Law. He concentrates in all types of family and child custody cases involving the Massachusetts Department of Children and Families (DCF, formerly DSS). Mr. Dardati, a bilingual Spanish speaker, has previously worked as an attorney for DSS. He is an experienced litigator and a seasoned counselor to both parents and children.